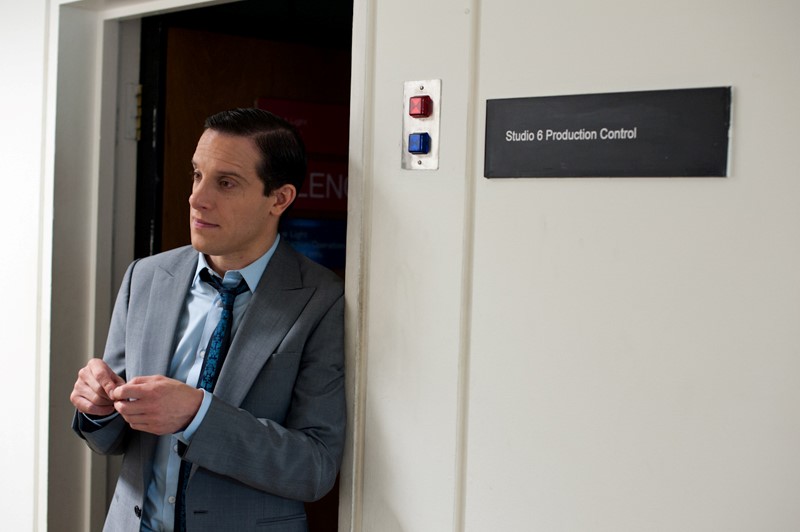 I have been the host of the National Lottery Telly Bingo on RTE1 television for years and people always ask me what it’s like presenting the show. Here’s a little peak behind the scenes.

Telly Bingo, which celebrates 20 years on Irish television this week, is recorded in Studio 6 of the RTE Television building and is aired just before the RTE News at One three times a week, on Tuesdays, Thursdays and Fridays. The show is essentially a ball draw for a game of bingo where viewers can win prizes and there are various ways to win. You’d need to buy a ticket to play along, of course, and those are sold by National Lottery retailers across the country. It’s the same machine that issues Lotto tickets. Over the years, I have given away millions in cash prizes, mostly to winners who I never get to see. Then again, they don’t get to see what it takes to make the show happen either.

While it is a short programme, it’s actually very technically complex. The image that you see on your TV screen is a chroma-key composite image. In this case, that composite contains three main elements. First, a ‘live’ image (of me) is filmed in front of a green screen. Second is a computer-generated background image of the studio space where I appear to be. Last comes the various sources that are overlaid on top, such as the numbers appearing on screen.

There’s a lot going on and it all happens quickly. As well as being a headache to vision-mix, there are many legal requirements on the information presented so things can go wrong easily. It’s also non-stop talking for me from start to finish. And I need to talk fast!

Incidentally, the draw doesn’t take place while we are actually recording. It needs to happen a little bit earlier so that draw information and sales data can be processed and winners identified.

As tickets are continuously on sale, there needs to be an official cut-off time to distinguish the tickets that will take part in any one draw. That cut-off time is at 11am. The draw takes place immediately afterwards, under the watchful eye of KPMG. The draw details (i.e.. each sequential ball number drawn in a list) are then entered into a computer file so the onscreen graphics can be generated.

Simultaneously, the sales data is processed, telling us which numbers were generated on which tickets and where they were sold. This allows us to calculate how many winners of each prize there were and gives us the locations of those winners. All that information is then passed to me so I can deliver it to camera and into homes all across Ireland.

The end result is a zippy little show that reveals little about what it takes to produce – but then again that’s not the point, is it?

You can see the final result on RTE1 each Tuesday, Thursday and Friday afternoon at 12:45. Or check it out on the RTEPlayer here.